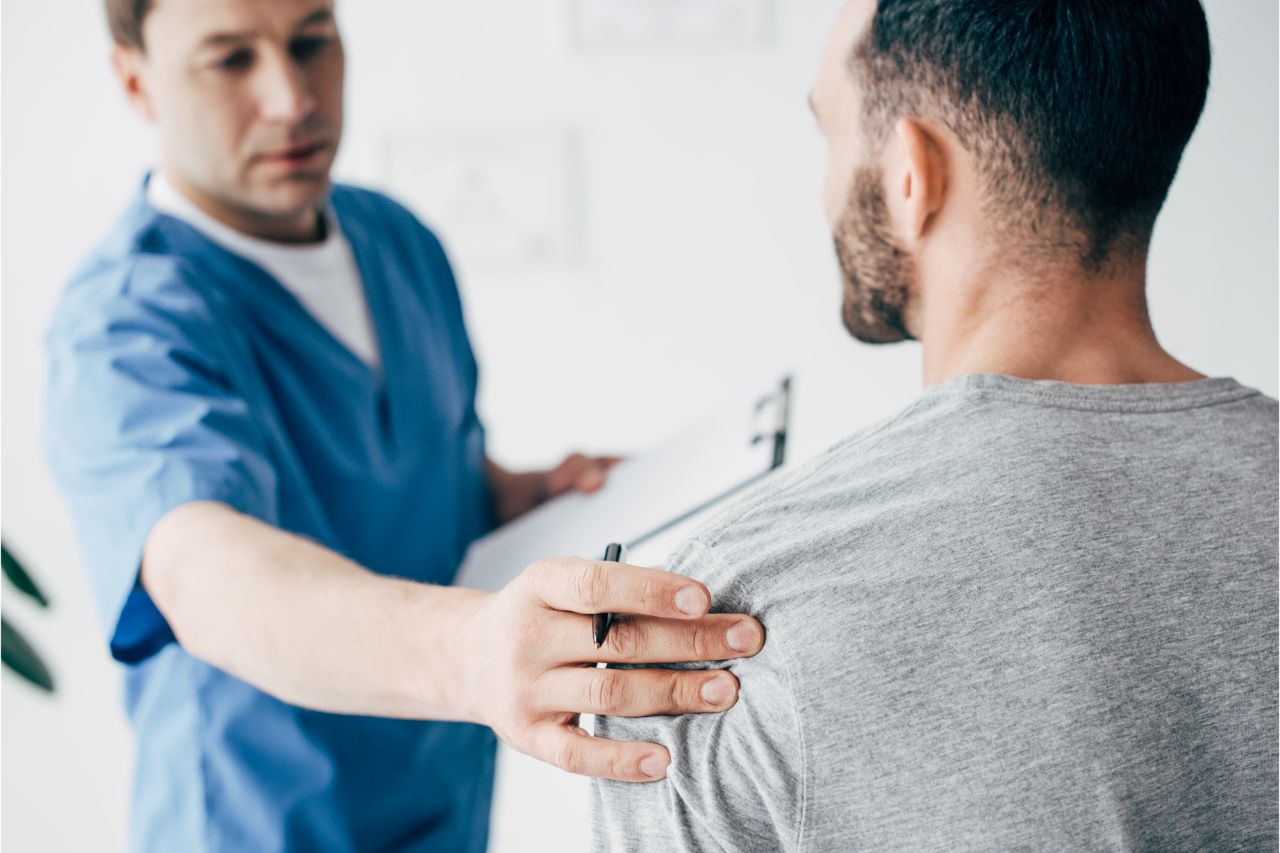 What To Expect After Chiropractic Adjustment

What should I expect after a chiropractic adjustment?

It’s one of the most common queries of patients before undergoing their first session: what to expect after a chiropractic adjustment. For first-timers, it’s understandable to be worried about it. The treatment will be having effects on their bodies, after all, so they would want to know what to expect. A chiropractic adjustment places your body in positions that it’s probably not used to, and certain areas of treatment will be subject to sudden force or pressure. These are all done to help you, but you might feel some after-effects if you’re a first-timer. Keep reading to learn more!

As expected of treatment, some patients feel relief after a session with the chiropractor. There have been reports of feelings of exhilaration from patients who underwent the procedure. If a person has not been aligned in a long time, then they’ll feel more relaxed and flexible after a chiropractic adjustment. Patients can feel great right after their session, and they may even notice that some of the symptoms are gone.

On the other hand, many patients feel aching and soreness after treatment. Due to the nature of the procedure, this is normal. Your joints and muscles will be stretched and pressed, so some soreness can be expected. You should expect some discomfort, some fatigue, soreness in the treated area, and even some pain in other parts of your body. If you’re experiencing these symptoms, there’s no need to worry because they’re usually gone after 24-48 hours. Using an ice pack in the affected areas will help relieve some pain.

There are also cases when people don’t feel any significant changes after treatment. Does this mean the treatment didn’t work? Not necessarily. Chiropractic adjustments are done for specific reasons and following the chiropractor’s overall treatment plan. Since everyone has different reactions, it’s not a bad thing if you don’t feel anything. Just follow through with the treatment to ensure improvement in the condition the chiropractor is treating.

Are My Symptoms Normal?

Are you worried if the symptoms you’re feeling are normal? A study followed up on what the normal reactions should be after a chiropractic session. The results confirmed the outcome of a previous study and laid out what could be considered normal. The more common effects like discomfort in the treated area, fatigue, headache, and pain in areas that were not treated are considered normal granted that they are early-onset, have mild to moderate severity, and are gone in 48 hours. If you’re feeling any of these after your session, chances are you’ll be fine!

Chiropractic adjustments are performed to help patients, and not hurt them unnecessarily. If you know what to expect after a chiropractic adjustment, then you’ll be prepared for the normal side effects that it has. These side effects are minor and won’t affect your daily life too much, so you shouldn’t be afraid of them. If you want to improve your spinal health with chiropractic, then we can help! You can get professional chiropractic care and treatment with us! Learn more about us here, and send us a message through this link to set an appointment! 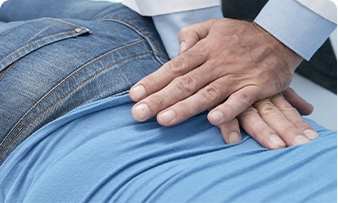 Chiropractor Philippines offers a variety of back pain treatment services. If you want to learn more, click the button below. 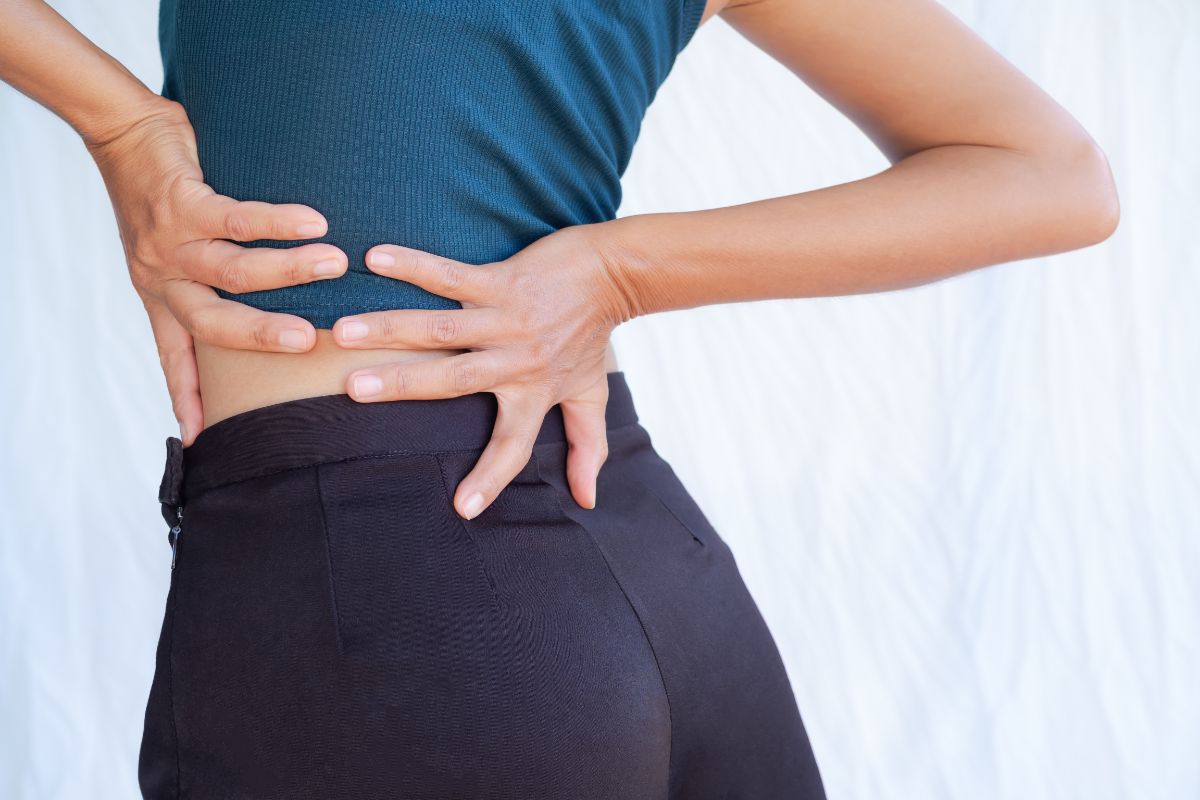 How To Treat Back Pain Without Surgery 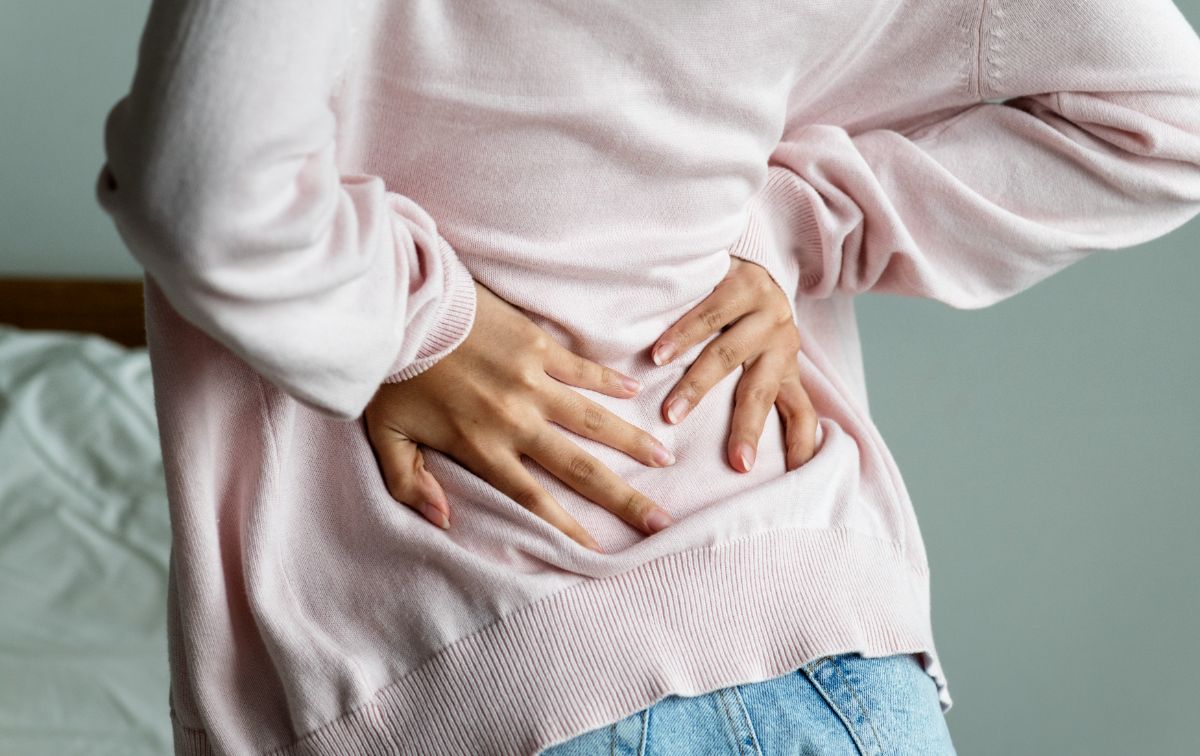 Reasons For Morning Back Pain

4 Causes Of Middle Back Pain 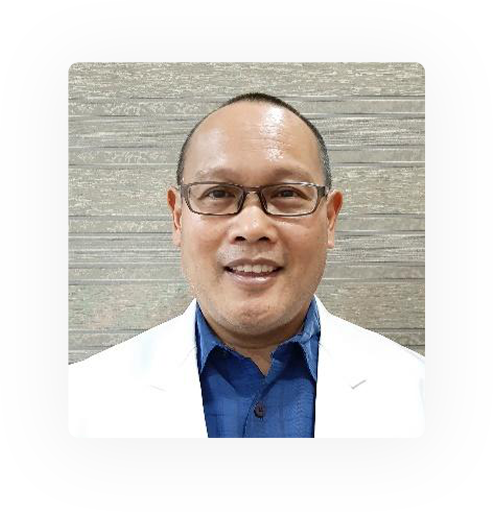